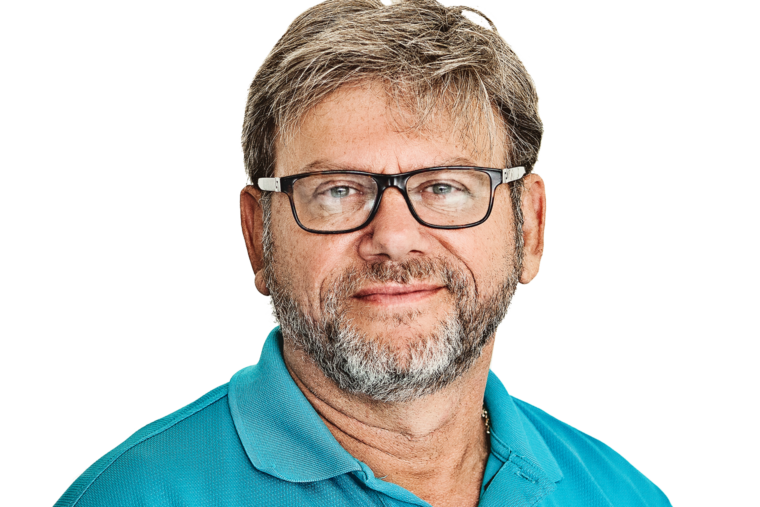 When your child has autism, you look at the world in a whole different way.

we make is the inspiration of Anatoly “Tony” Lesenskyj, the President and CEO of LMT Mercer Group, Inc., and its family of companies. As the leading manufacturer of accessories for the fence, deck and railing industries, LMT’s products are sold throughout North America, Europe and Australia.

Although Tony began his career in corporate finance, he was fueled from the start by an entrepreneurial spirit. While working at his father’s tool & die company in 1972, Tony’s invention of the first PVC fence cap ended up transforming not just the family business, but the fledgling PVC fence and railing industry itself.

But it’s the event that transformed Tony’s life, the day his son Colin was diagnosed with Autism Spectrum Disorder (ASD), that eventually led Tony to turn a manufacturing business into a new model for the inclusive workplace.

Following the diagnosis of ASD, Tony faced his family situation with the same tenacity he pursued everything else, getting involved in every aspect of Colin’s education and therapy. As both a business owner and a father, Tony’s long-term goal was for Colin to work at LMT as an adult — but first he would need to discover how to keep an individual with autism equally safe and productive in a manufacturing environment.

As Tony envisioned the different ways he could meet the needs of one employee with autism, he realized his ideas could work as a model to serve the needs of an untold number of autistic adults. With the purchase of a facility in Pennington, New Jersey, Tony set out to turn a conventional warehouse into the ultimate proof of concept: a nurturing, stress-free workspace for the assembling and packaging of the kind of goods everyone can feel good about.

In June 2017, Tony won the EY (Ernst & Young) Entrepreneur of the Year Award for New Jersey, in large part because of the formation of the we make concept and business model.